JSPS Alumni Association of Thailand (JAAT) organized the 6th Executive Committee on 13 January, 2016 at the office of National Research Council of Thailand (NRCT).

The main agendas were as follows:
1. Approval and sharing the minutes of the 5th JAAT Executive Committee Meeting on 18 November, 2016
2. JAAT-JSPS-NRCT Seminar “Academina Responsibility for Sustainable Society –Lessons Learned from Social Business－” on 25 February, 2016
Prof. Yamashita confirmed about the moderator for the morning session. Dr. Wichet also confirmed all the Thai guests for the afternoon session. Preparation and operation of the seminar were discussed and finalised.
3. JAAT General Assembly Meeting and RONPAKU Medal Award Ceremony on 26 February, 2016
Schedule and agendas of the general assembly meeting were discussed.
4. JAAT directory
Dr. Sunee distributed the JAAT directory to the exco members, JSPS and NRCT.
5. Bridge Fellowship Program FY2016
Open call for FY2016 will be carried out just as last year. The schedule for the selection was also discussed and approved.
6. Selection of FY2016 JAAT Executive Committee
It was confirmed that the selection of FY2016 JAAT Executive Committee will be discussed in the JAAT general assembly on 26 February, 2016.
7. Research Expo 2016
NRCT informed that it will not be able to hold JAAT-JSPS-NRCT seminar but only hold JSPS-NRCT seminar during Research Expo 2016 due to the budget limitation. 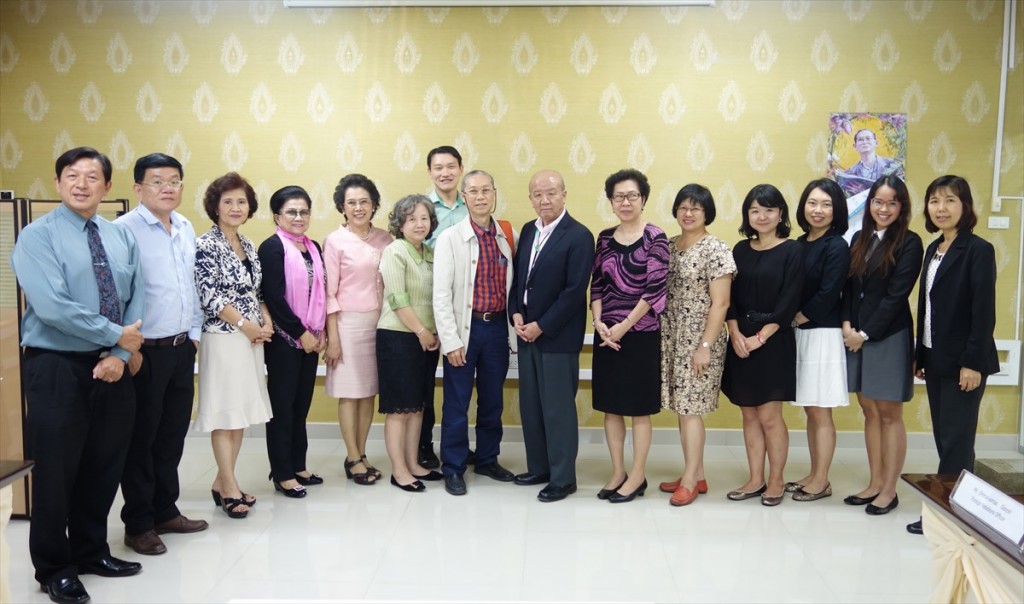 The next JAAT Executive Committee meeting will be held on 26 Februrary, 2016.