On March 21, 2015, BJSPSAA held the 6th JSPS Seminar on “Safe Food, Healthy Nation” at Bangladesh Agricultural University, Mymensingh. Unfortunately, JSPS headquarters and Bangkok Office deferred to invite Japanese speakers and guests due to the political situation in Bangladesh. Though in the difficult situation, the event was received remarkable attention from almost 150 researchers and students. At the same time, during the General Assembly meeting, annual election of executive committee members was held. The President, Vice President and Secretary General were re-elected. 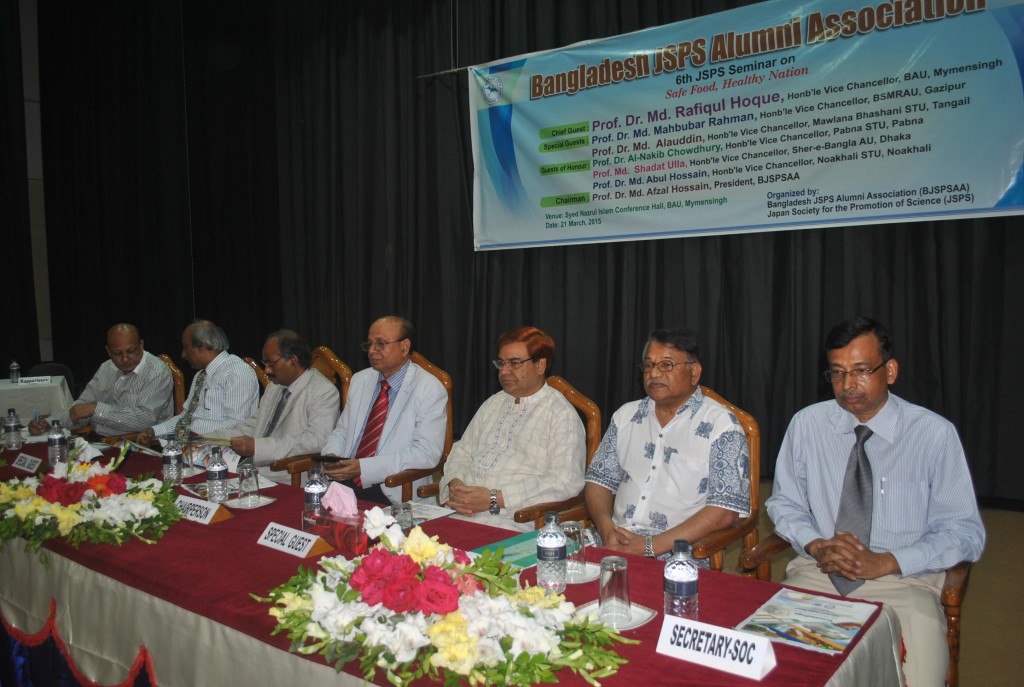 The BRIDGE Fellowship Program is provided exclusively for regular members of officially established JSPS alumni associations who have conducted research activities in Japan under the Postdoctoral Fellowships for Foreign Researchers or other JSPS programs. It gives them an opportunity to create, sustain and/or strengthen research collaborations with Japanese colleagues. 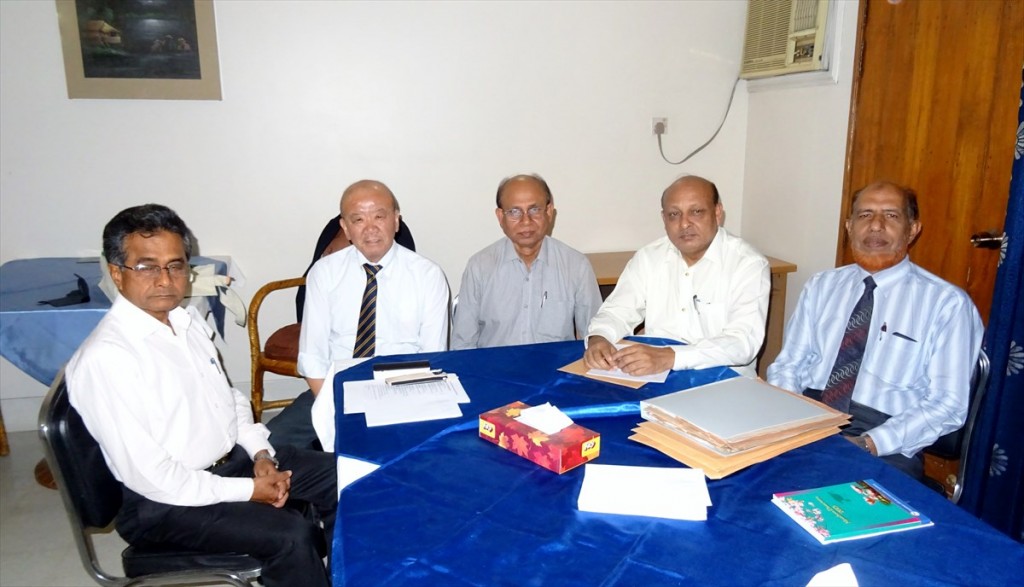 After the just and transparent deliberation, BJSPSAA decided to recommend two members to FY2015 Bridge Fellowship from among the 9 applicants. Nominees from BJSPSAA are subject to the approval of JSPS headquarters. 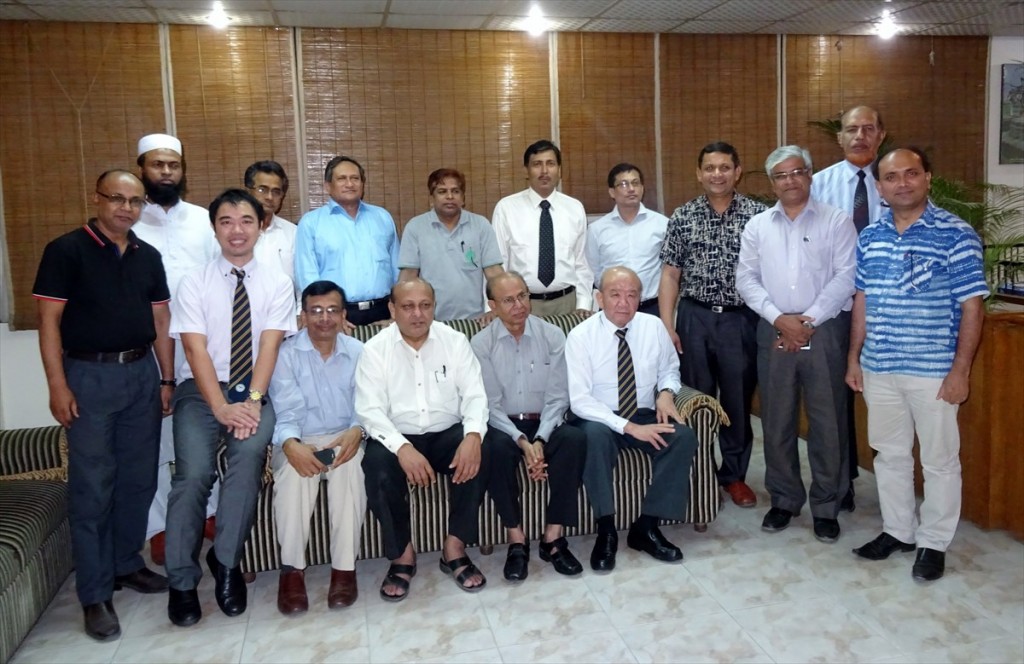