The BRIDGE Fellowship Program is provided exclusively for regular members of officially-established JSPS alumni associations who have conducted research activities in Japan under the Postdoctoral Fellowships for Foreign Researchers or other JSPS programs. It gives them an opportunity to create, sustain and/or strengthen research collaborations with Japanese colleagues.

After the just and transparent deliberation, JAAP decided to recommend one researcher to FY2015 Bridge Fellowship from among 6 applicants. The Nominee from JAAP is subject to be approved by JSPS headquarters. 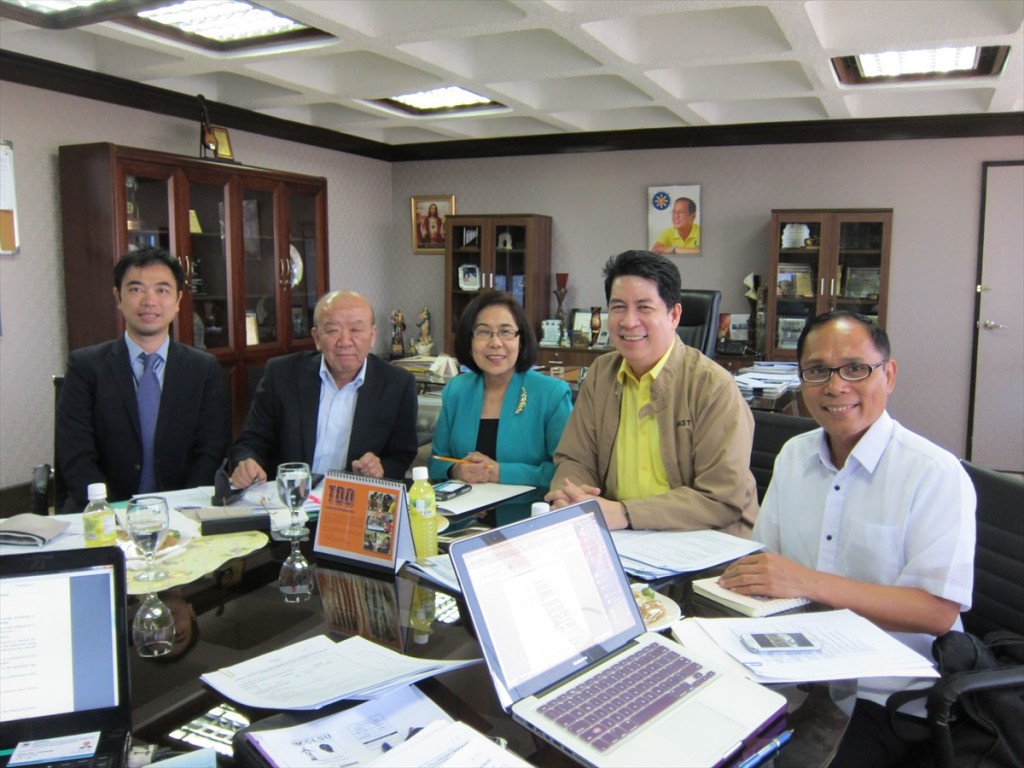 After the meeting, JAAP President and Secretary General and JSPS members made a courtesy visit to the Embassy of Japan in the Philippines to discuss further support and collaboration. 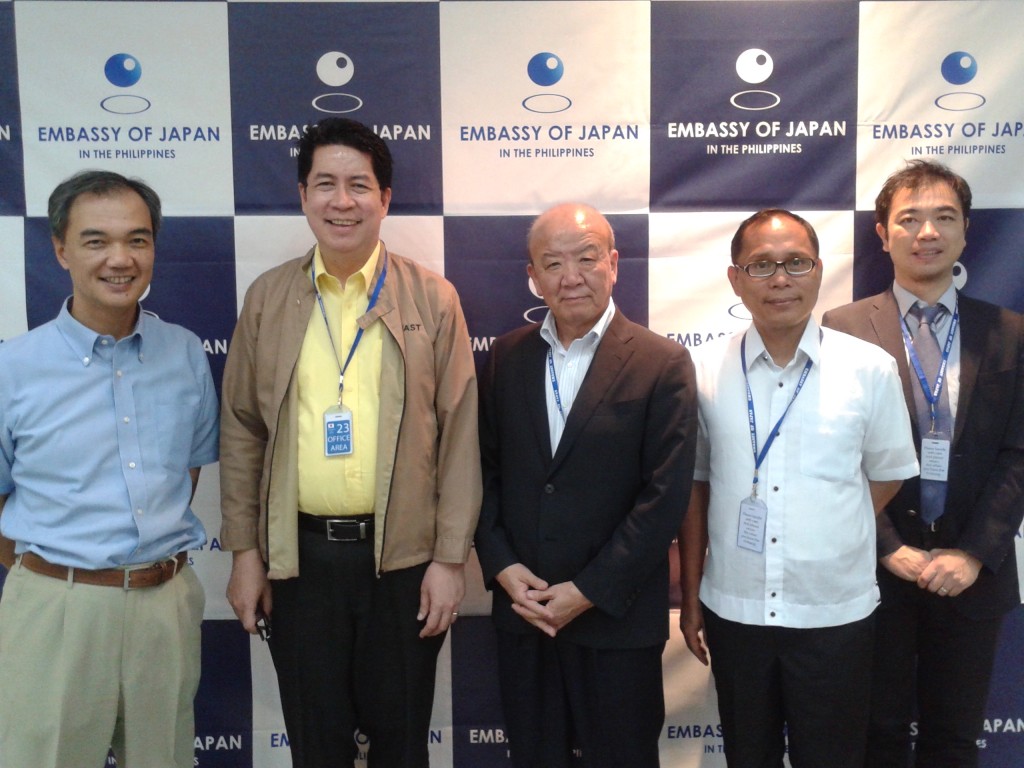