JSPS Alumni Association of the Philippines (JAAP) held FY2018 Bridge Fellowship Program nominating committee meeting on February 15, 2018 in Manila.
The nominating committee consists of four members; Dr. Susan Gallardo, President of JAAP, Dr. Renato G. Reyes, Secretary General of JAAP, Prof. Kuniaki Yamashita, Director of JSPS Bangkok Office, and Dr. Leah J. Buendia, Assistant Secretary of DOST .
The BRIDGE Fellowship Program is provided exclusively for regular members of officially-established JSPS alumni associations who have conducted research activities in Japan under the Postdoctoral Fellowships for Foreign Researchers or other JSPS programs. It gives them an opportunity to re-visit Japan and to create, sustain and/or strengthen research collaborations with Japanese colleagues.
After the just and transparent deliberation, JAAP decided to recommend one researcher to FY2018 Bridge Fellowship from among 5 applicants. The Nominee from JAAP is subject to be approved by JSPS headquarters. 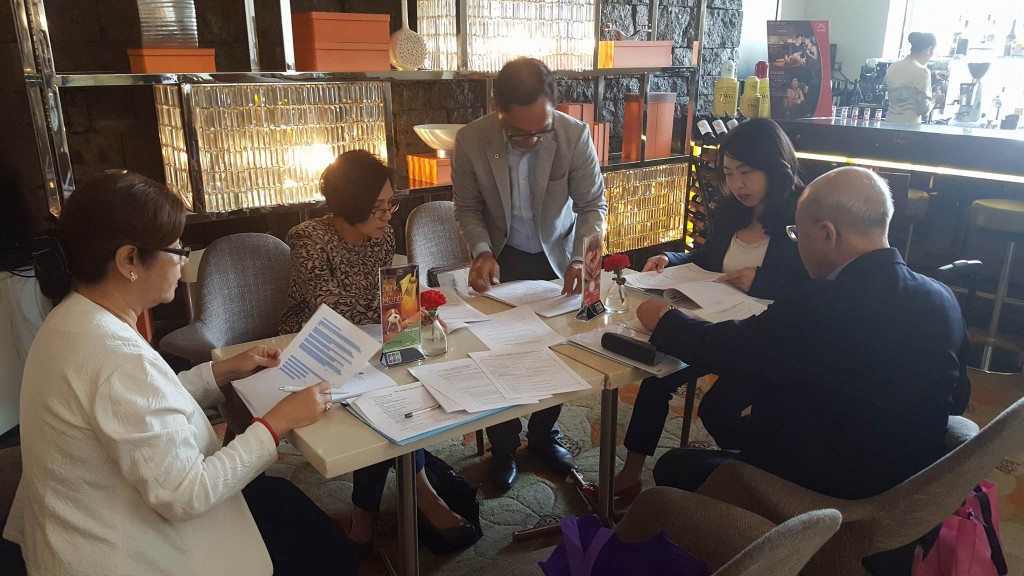 Consecutively, JSPS Bangkok Office and JAAP President and Secretary General discussed activity schedule for FY2018. The tentative schedule of JAAP annual general assembly is in July, 2018 during the National Science and Technology Week at Manila.
Election of JAAP Executive Committee members will be held at that time, and New EC members will organize an international academic symposium which will be hosted by DOST and CLSU in August or September.
Dr. Susan, JAAP President informed the body that JAAP would invite 1-2 Japanese speakers to the symposium, and also the Presidents of BJSPSAA, JAAT, NJAA and JAAI as well.
And JAAP and JSPS Bangkok Office have decided to hold a guidance seminar at some regional university or research institution at the same time of the symposium. 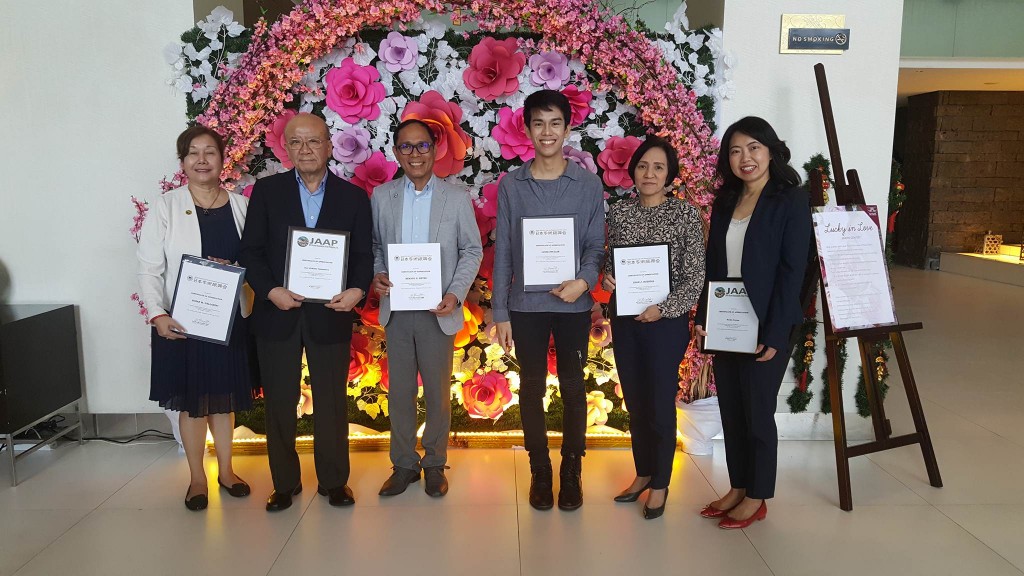 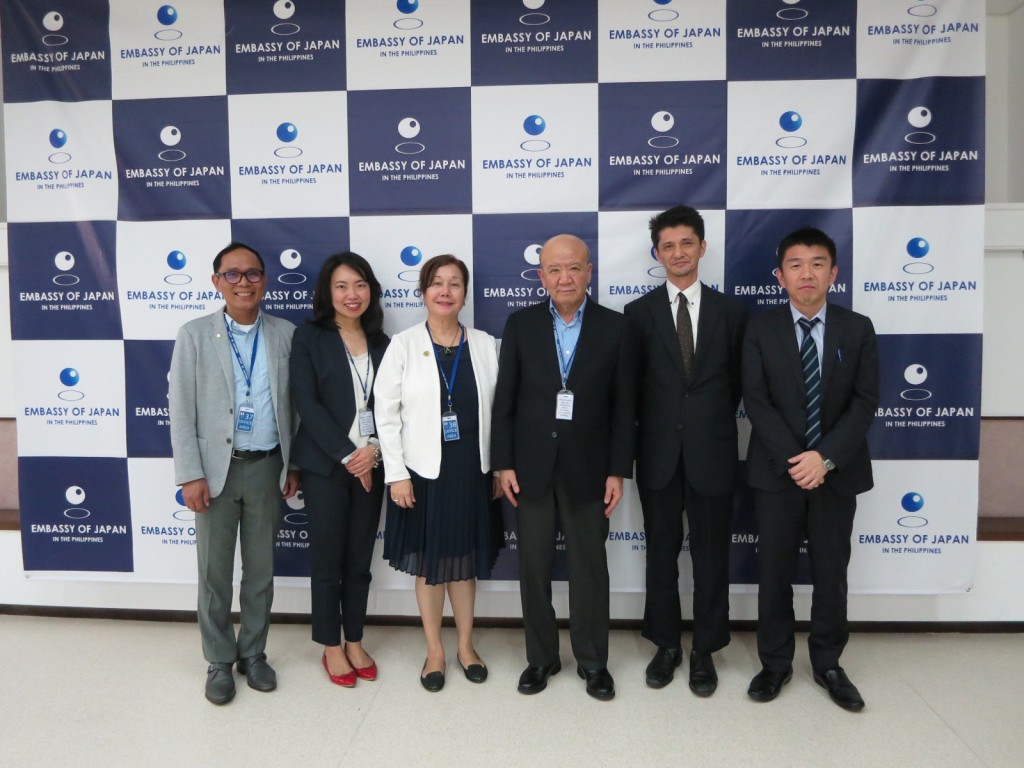