On 21 February 2019, the JSPS Alumni Association of Thailand (JAAT) organized its general assembly at Arnoma Grand Bangkok. The aim of JAAT general assembly is to strengthen relationship between alumni members by getting to know each other at such an opportunity. Every year, this assembly meeting is held at the same venue in conjunction with the NRCT-JSPS-JAAT seminar.

In the morning, JAAT executive committee (EC) held the 5th EC meeting, which was the last one in FY2018, to prepare for the general assembly. Mr. Hideyuki Yamaguchi (Head, Overseas Fellowship Division, JSPS) also joined this meeting with JSPS Bangkok Office members.

For the general assembly after the NRCT-JSPS-JAAT seminar, about 30 alumni members attended from all over the country. The most important agenda of this meeting was to elect new EC members since current members’ tenure (2 years) ends at the end of March. As a new JAAT president, Dr. Porphant Ouyyanont (Professor, School of Economics, Sukhothai Thammathirat Open University) was elected for the following 2 years. Among 15 EC members, 12 will remain from the current team and 3 new members will join JAAT EC. 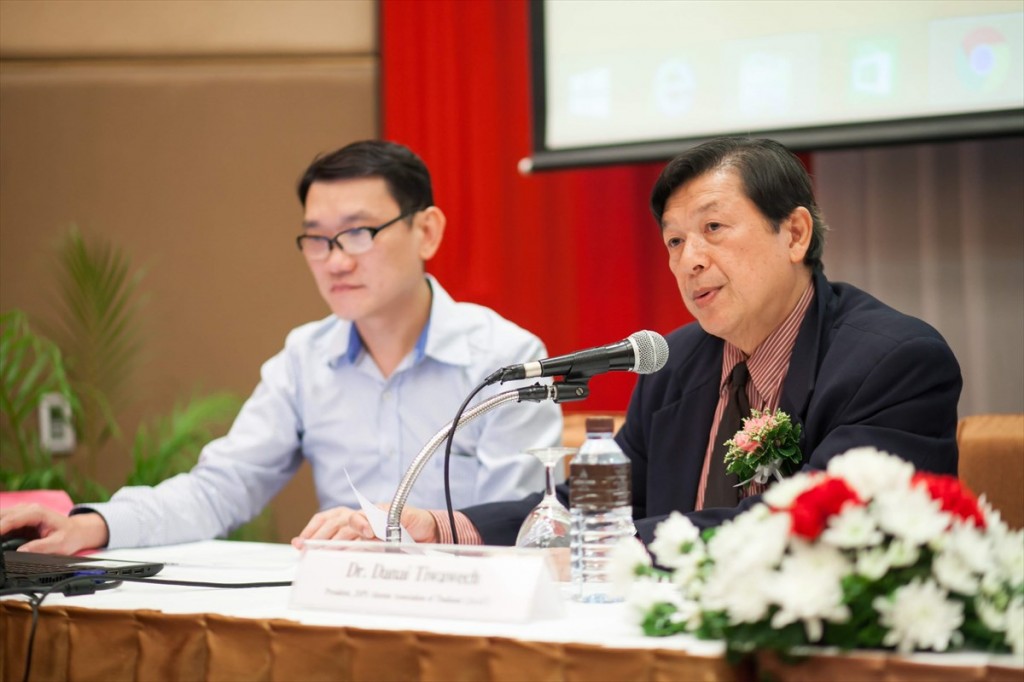 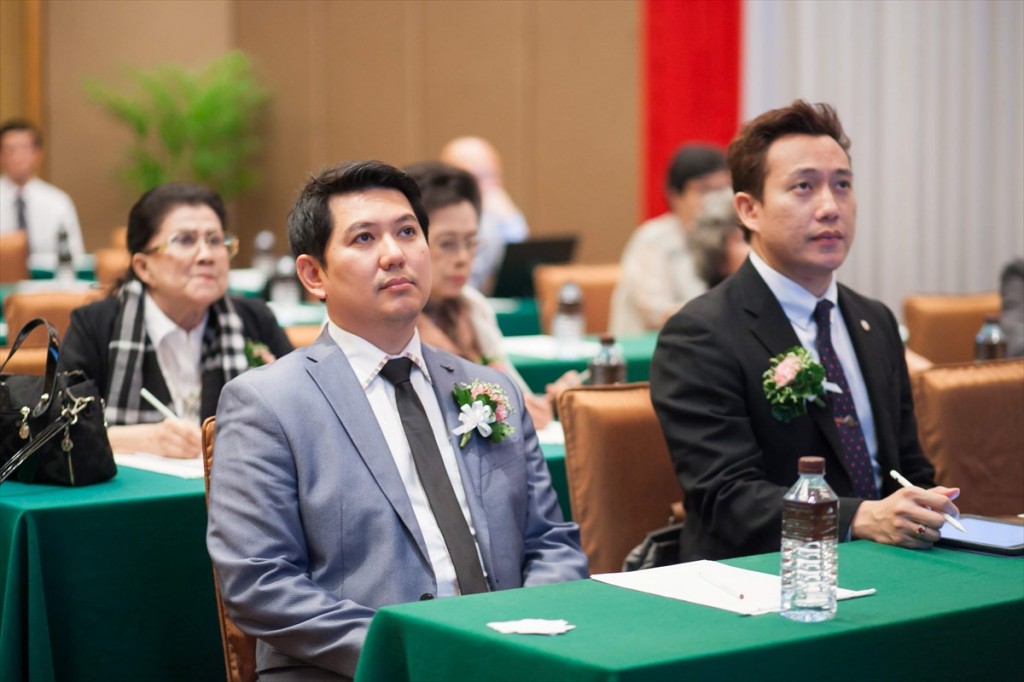 In the middle of meeting… 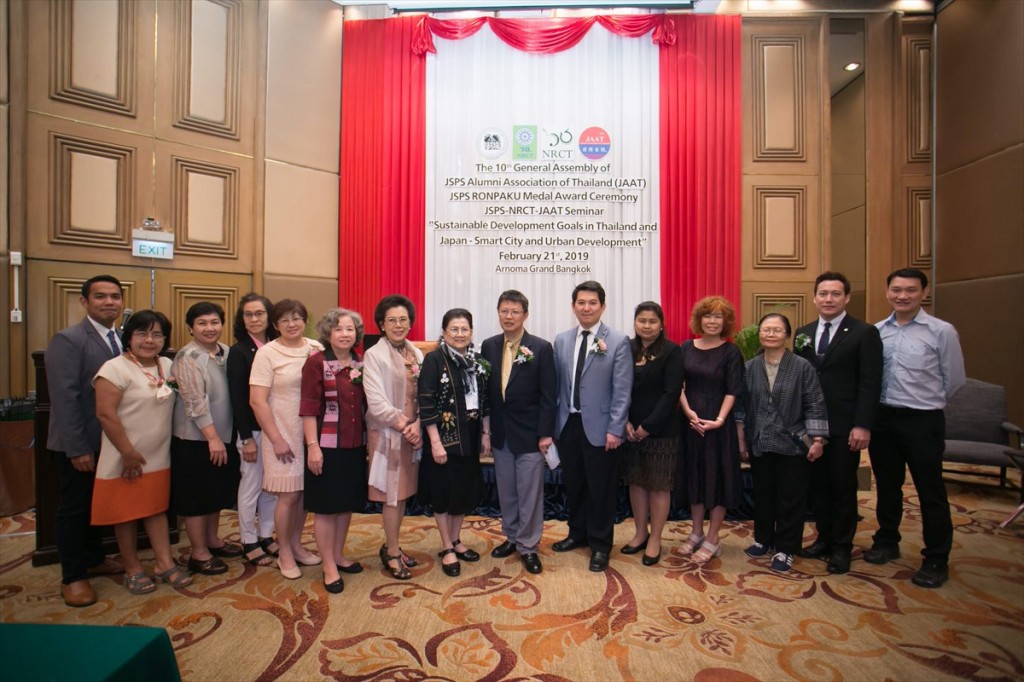 Following JAAT general assembly, JSPS BRIDGE Fellowship awardee presentation was made by Dr. Kampanart Silva (Senior Nuclear Scientist, Thailand Institute of Nuclear Technology). He was selected as a BRIDGE fellow in FY2017 and visited University of Tokyo where he got Ph.D. degree under the support of JSPS RONPAKU program. 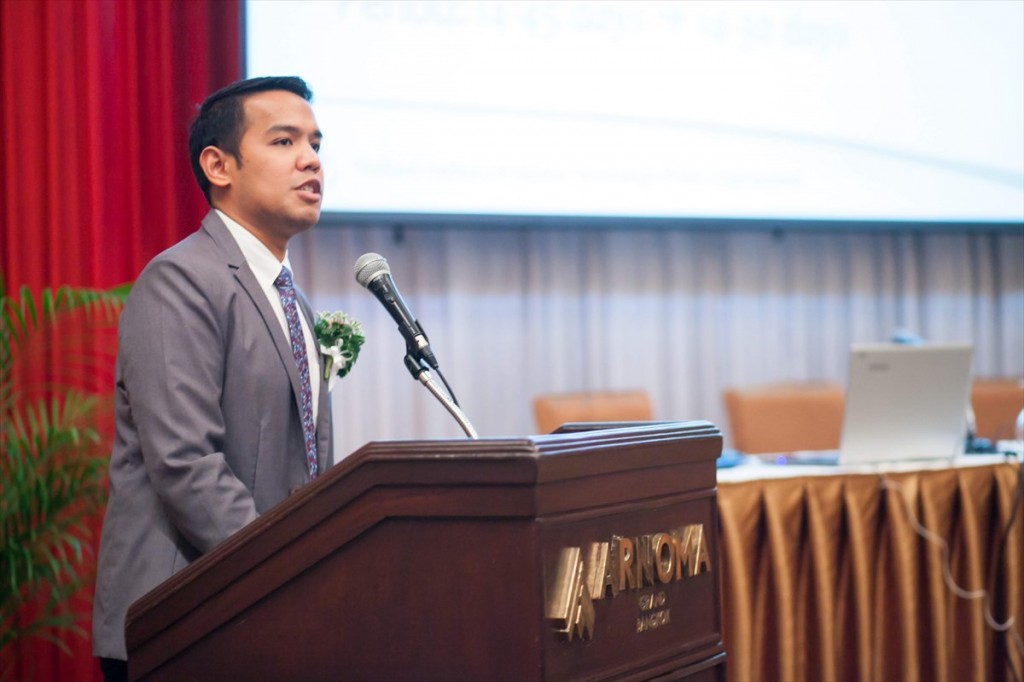 Afterwards, as the last event of the day, JSPS RONPAKU medal award ceremony was held. JSPS Bangkok Office organizes this event every year to cerebrate new RONPAKU graduates who successfully obtained Ph.D. degrees from Japanese universities. This year, the following two Thai researchers made presentations on their Ph.D. research.

After their presentations, the RONPAKU memorial medals and JAAT member badges were given to Dr. Rungtiwa and Dr. Petcharat respectively. 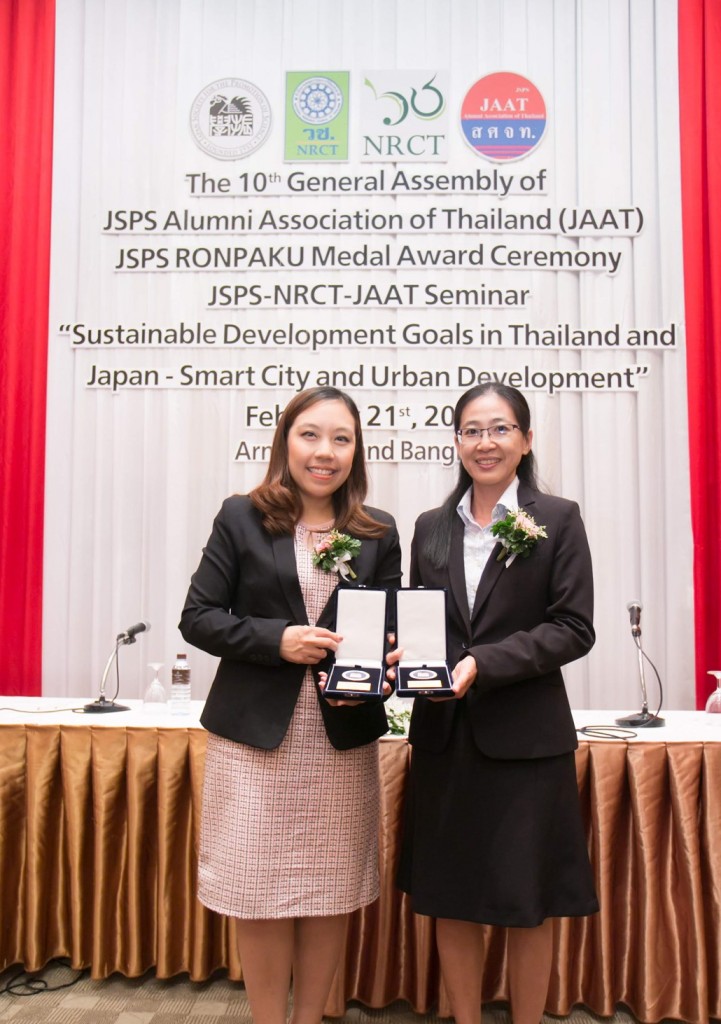 In the end, Prof. Kuniaki Yamashita, Director of JSPS Bangkok office, delivered closing remarks and mentioned his appreciation for all the support to organize such a day-long event. 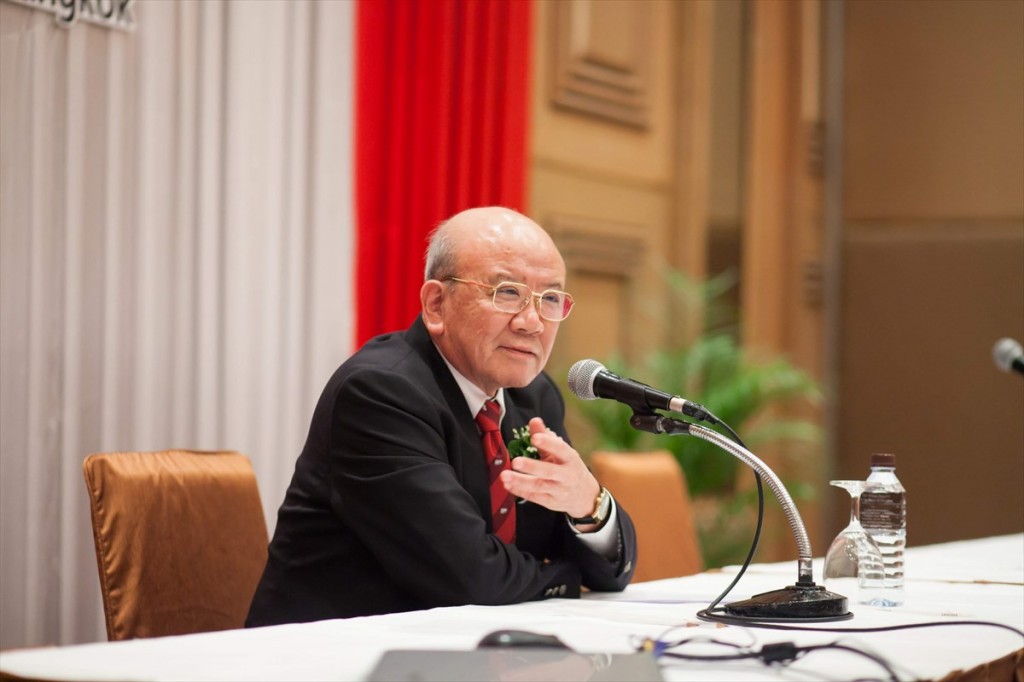 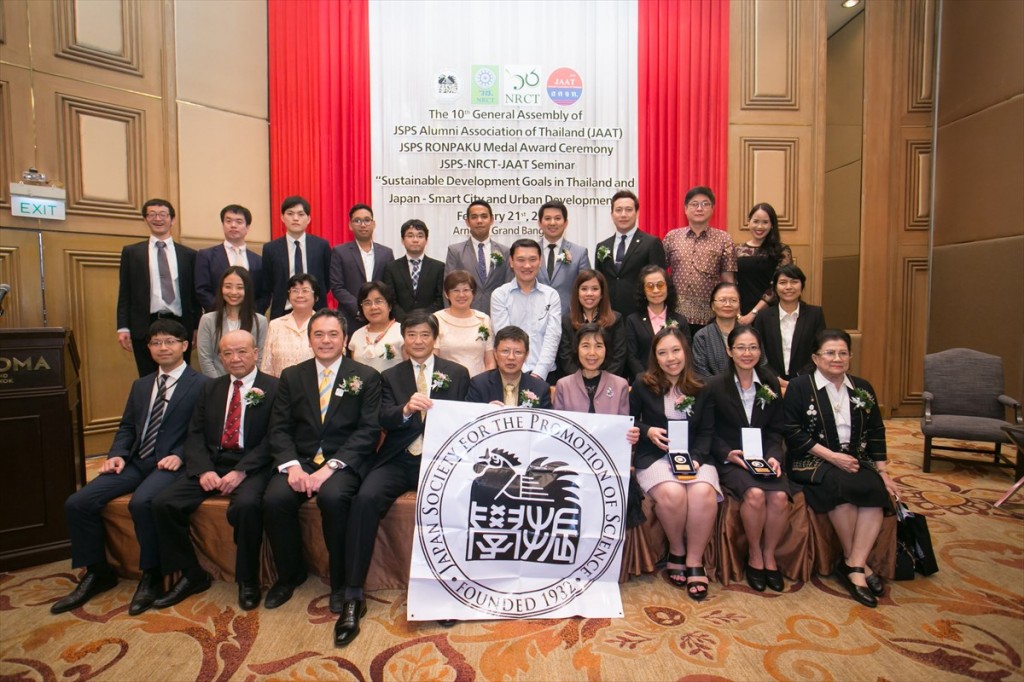