JSPS Bangkok Office organized a program briefing at Thaksin University on February 13, 2015 as a part of “Japan Education Fair”. 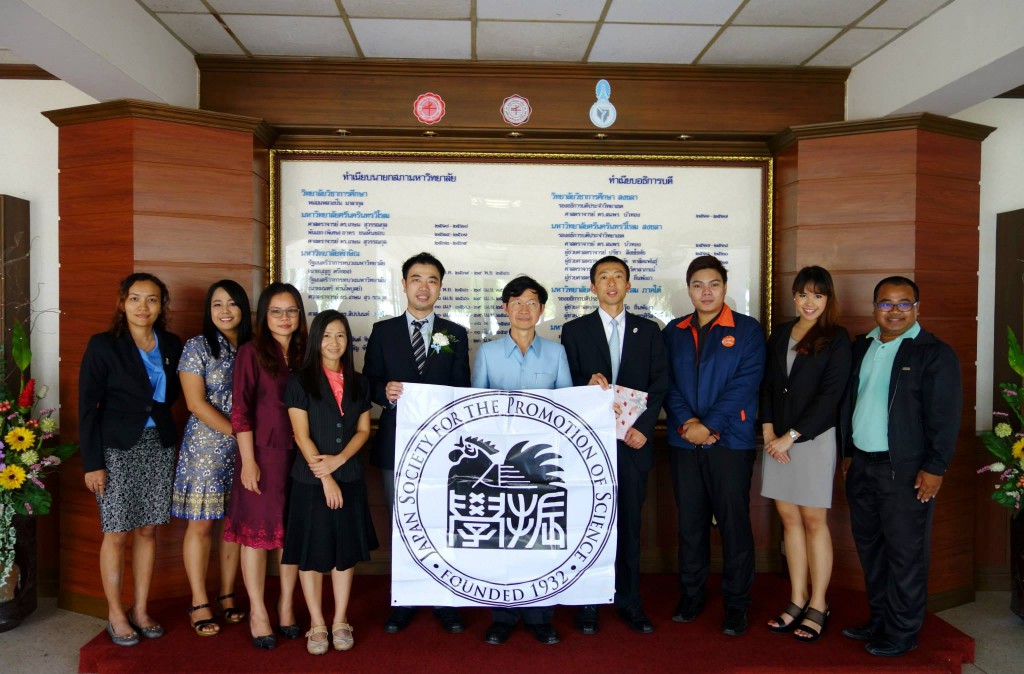 Established in 1968, Thaksin University had possessed the status of College of Education, focused especially for teacher training. By the middle of 1970s, the status of the College had been upgraded to become University of Srinakharinwirot of Songkla Campus. The second campus was then opened in Phattalung province and in 1996, the university’s name was modified as Thaksin University, which means the university of the South. 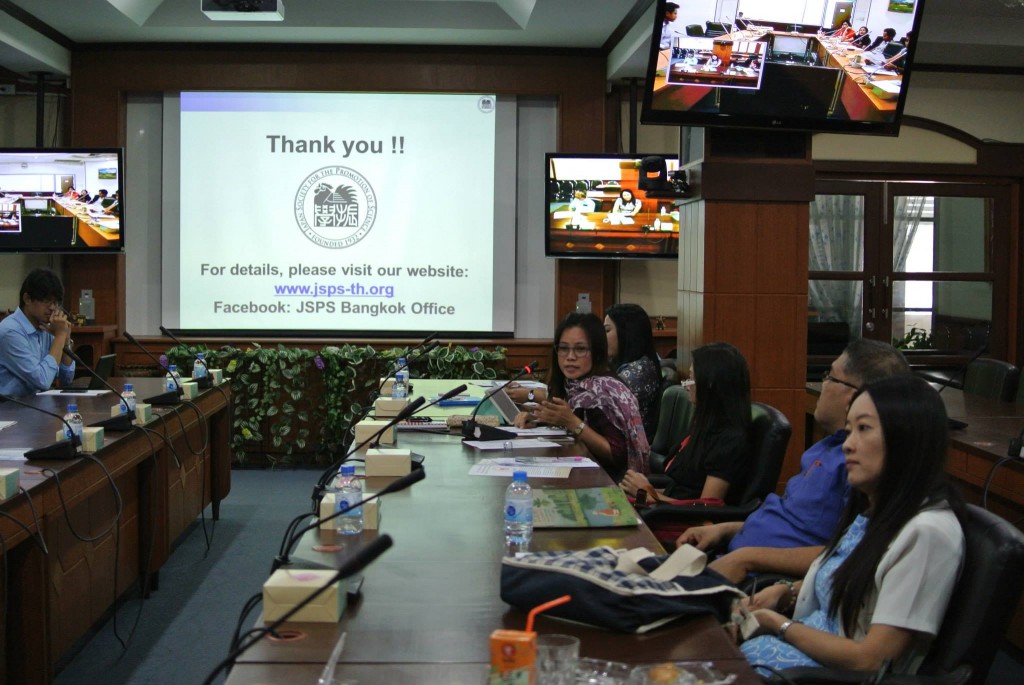 JSPS guidance seminar was convened with almost 25 participants at Songkla campus and also relayed to Phattalung campus as well in which about 10 researchers participated. 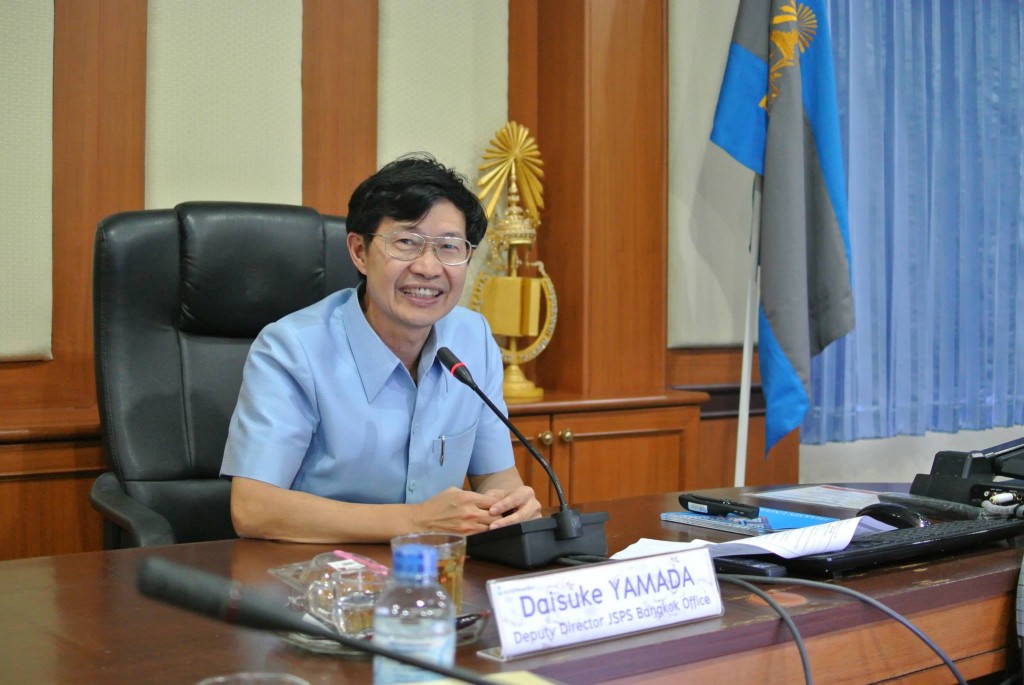 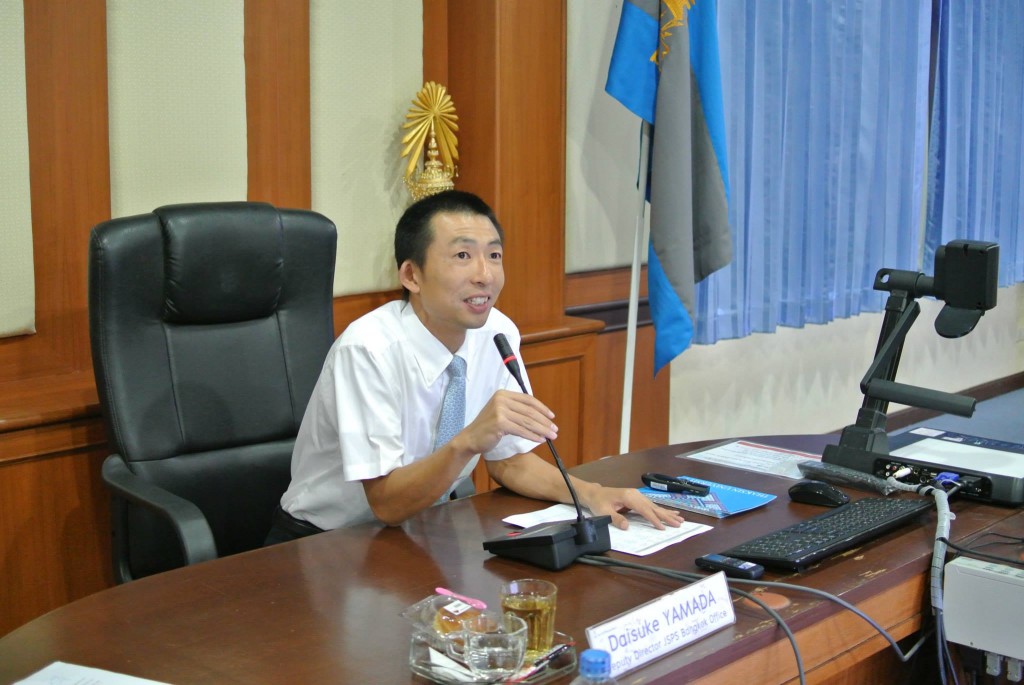 Mr. Koji Tawara, the First Secretary of the Embassy of Japan in Thailand joined again JSPS Guidance seminar to explain about Japanese governmental (Monbukagakusho) Scholarship. It is quite effective for JSPS to provide scholarship information to study in Japan as well. 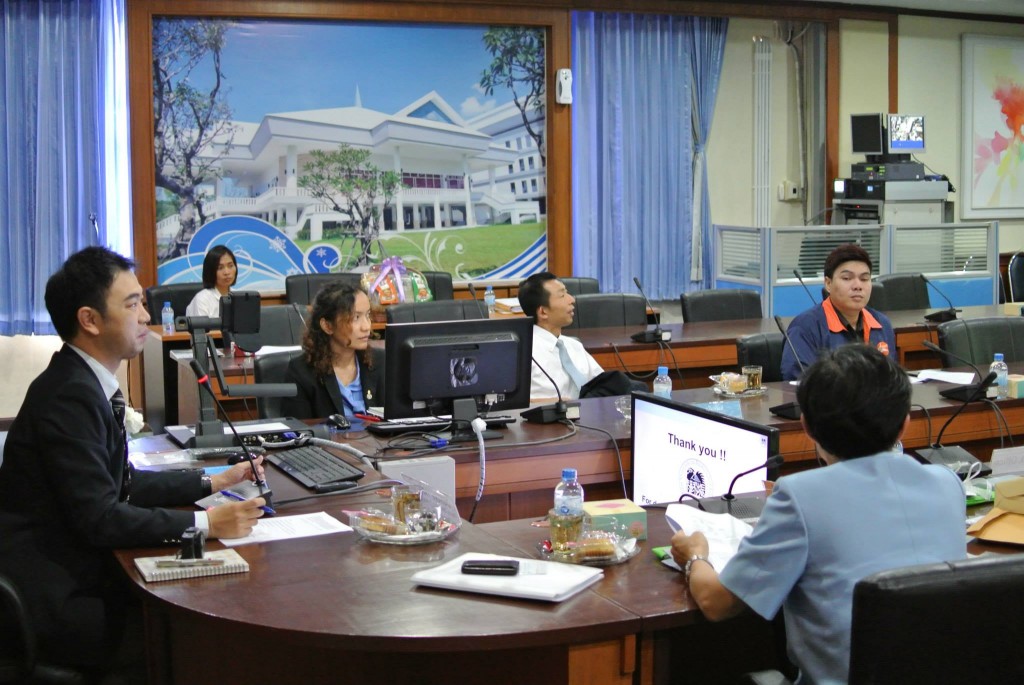 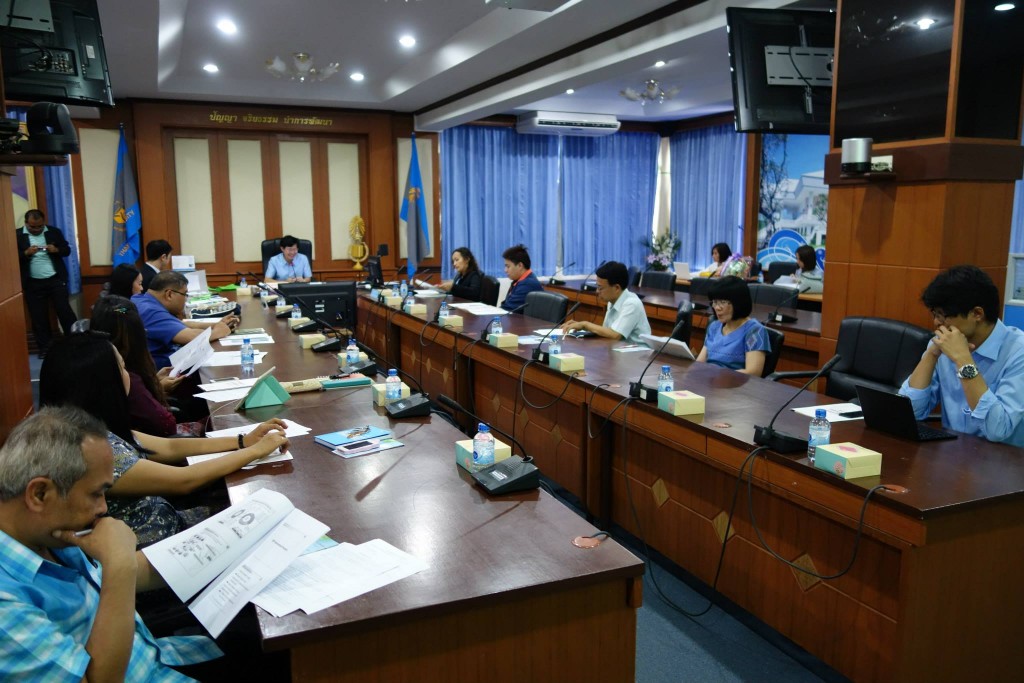 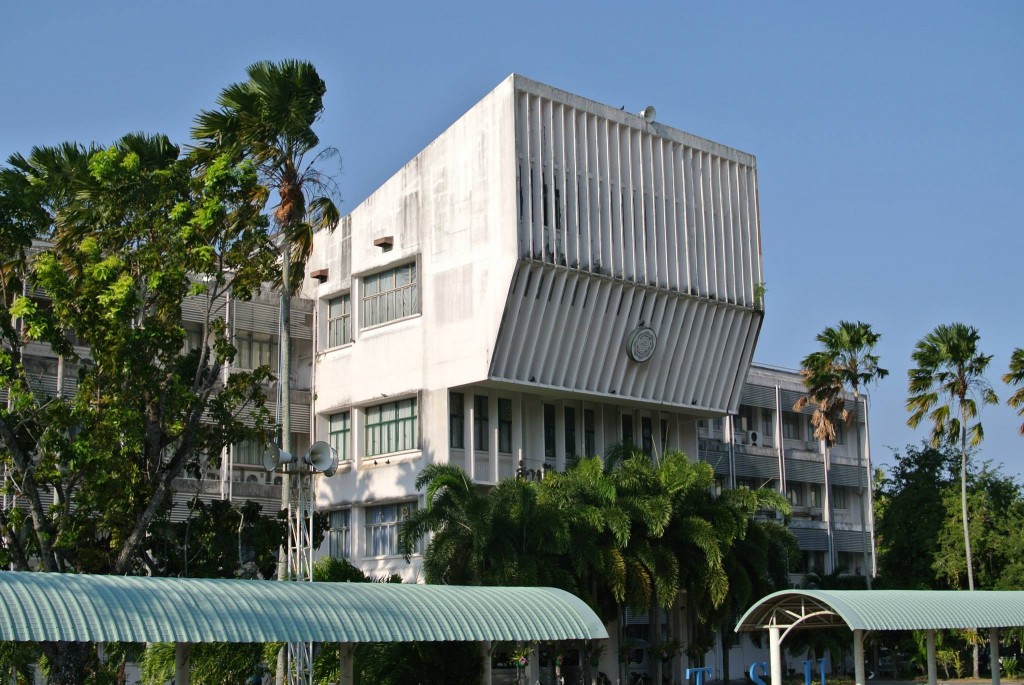 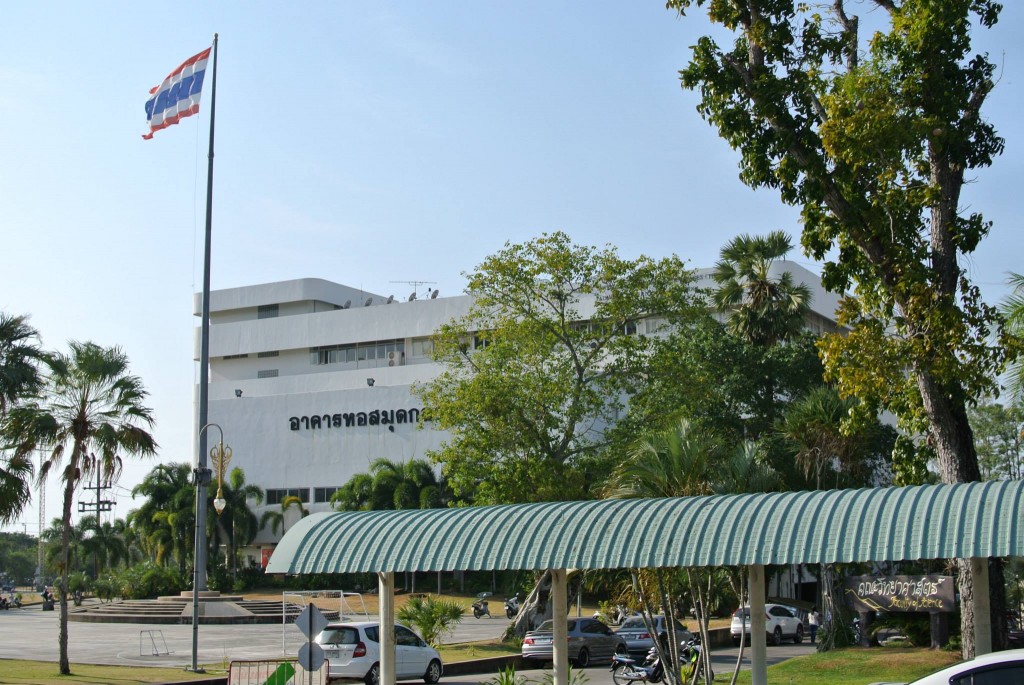