On 29 November, JSPS Bangkok Office organized its guidance seminar at Sher-e-Bangla Agricultural University (SAU) in Dhaka, Bangladesh, hosted by Bangladesh JSPS Alumni Association (BJSPSAA). The university got promoted to public university in 2001 after establishing as an agricultural research center in 1938. Under appropriate security by local police, the seminar was vigorous with more than 120 participants, mainly young researchers.

Before the seminar, we made a courtesy visit to Prof. Dr. Kamal Uddin Ahamed, Vice-Chancellor of Sher-e-Bangla Agricultural University, with Prof. Dr. M. Afzal Hossain, President of BJSPSAA. The university actively sends students and researchers to Japan based on the MoUs with several Japanese universities. Prof. Dr. Ahamed himself visited Japan last September as well and said that the university had 3 departments at the moment and was in a process to set up a new department in the near future. 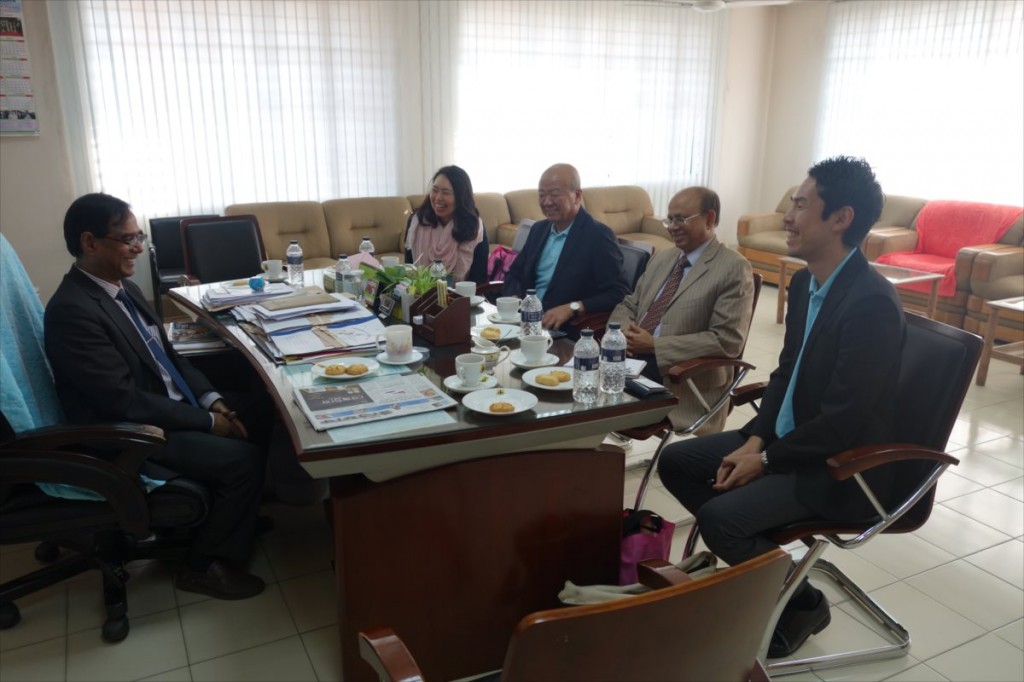 In the seminar, Prof. Dr. Tuhin Suvra Roy of SAU, who is a member of BJSPSAA, moderated, and Dr. Nur Ahamed Khondaker, General Secretary of BJSPSAA, delivered opening address with thanks to the participants and us and introduced the members of us. 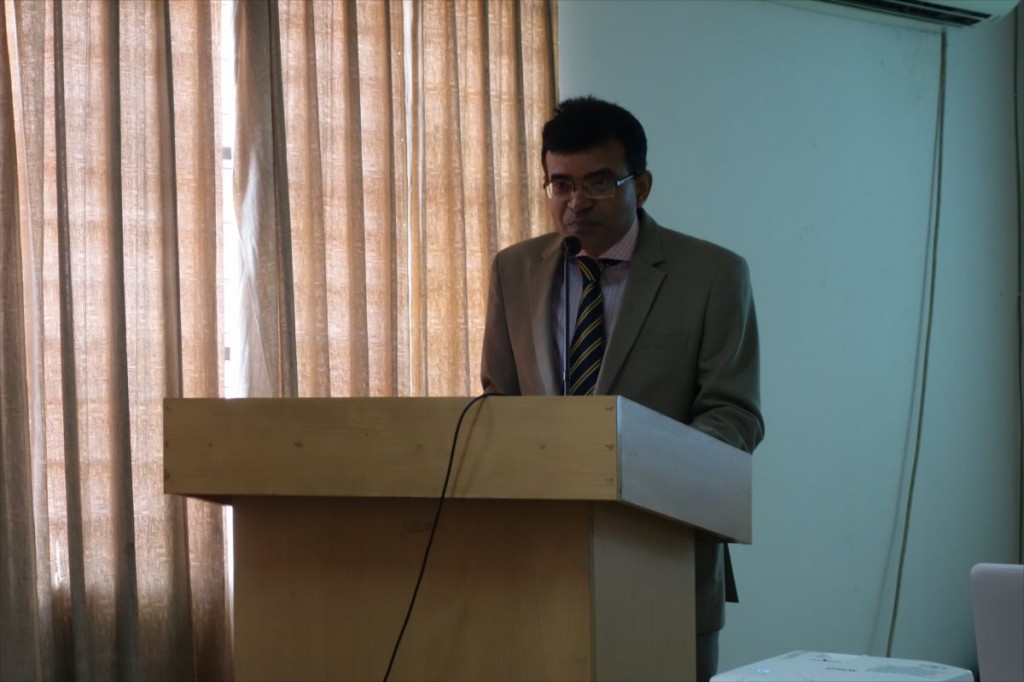 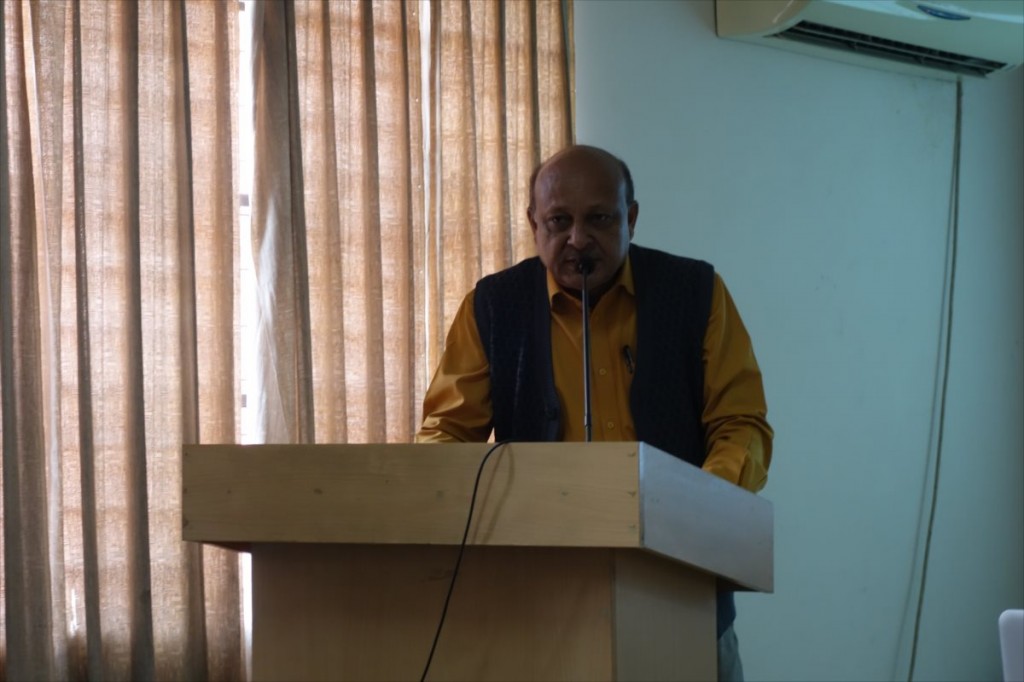 And then, we introduced JSPS’s outline and international programs followed by Q&A session, in which the participants were highly interested in research in Japan and there were a variety of questions such as long-term follow-up for research and sharing information on other JSPS alumni associations’ activities. 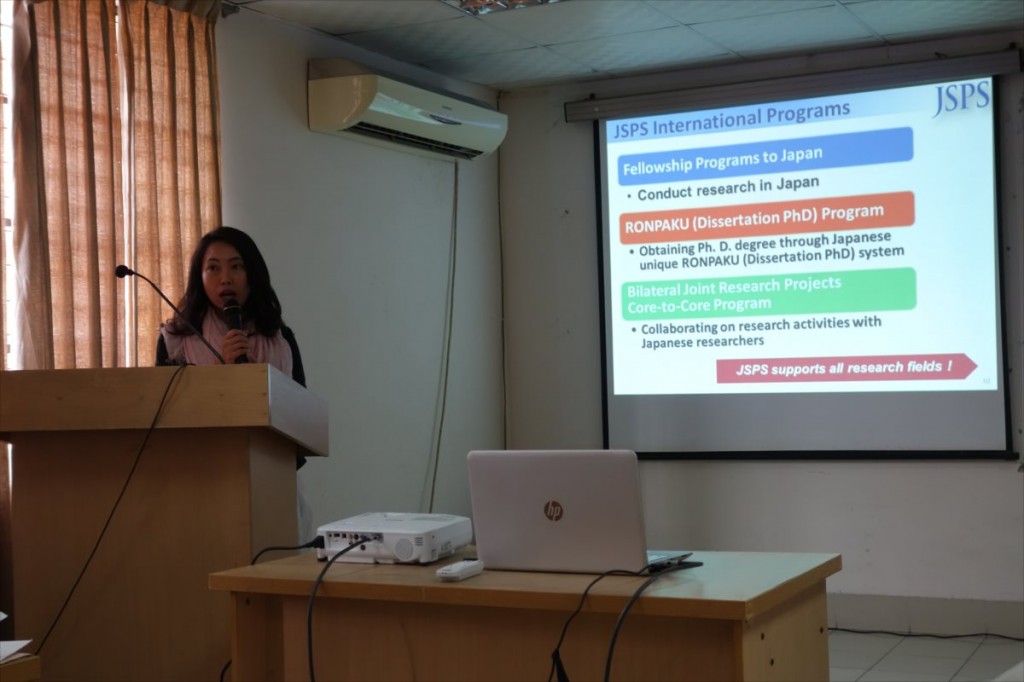 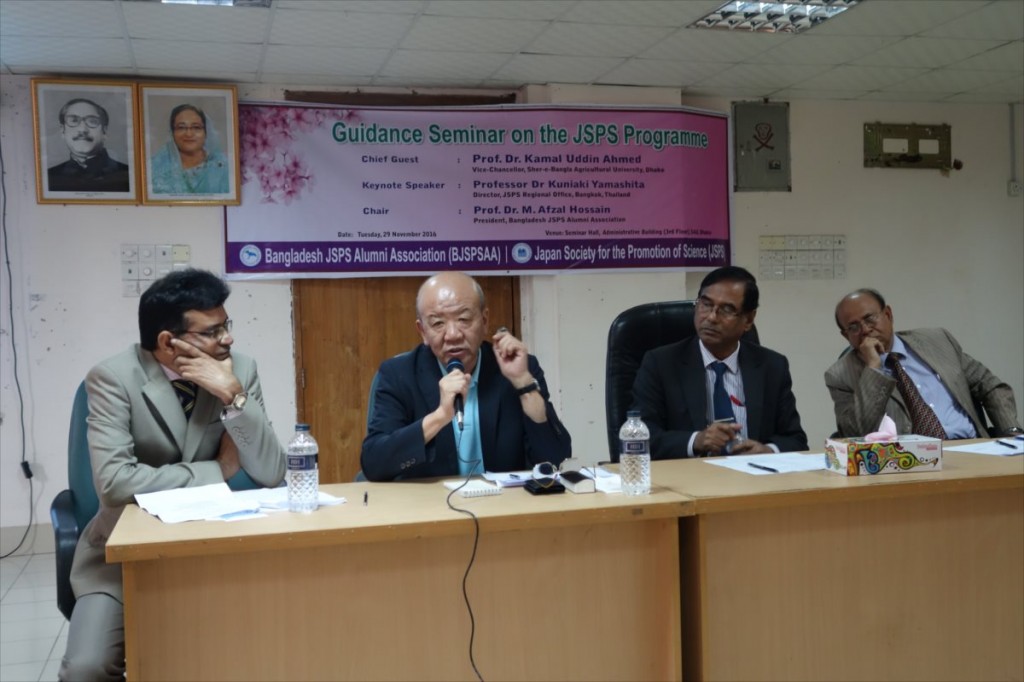 Next speaker, Prof. Dr. Ahamed mentioned the MoUs with several Japanese universities and support by Japanese scholarships and also expressed expectation for much further academic collaboration between Bangladesh and Japan. 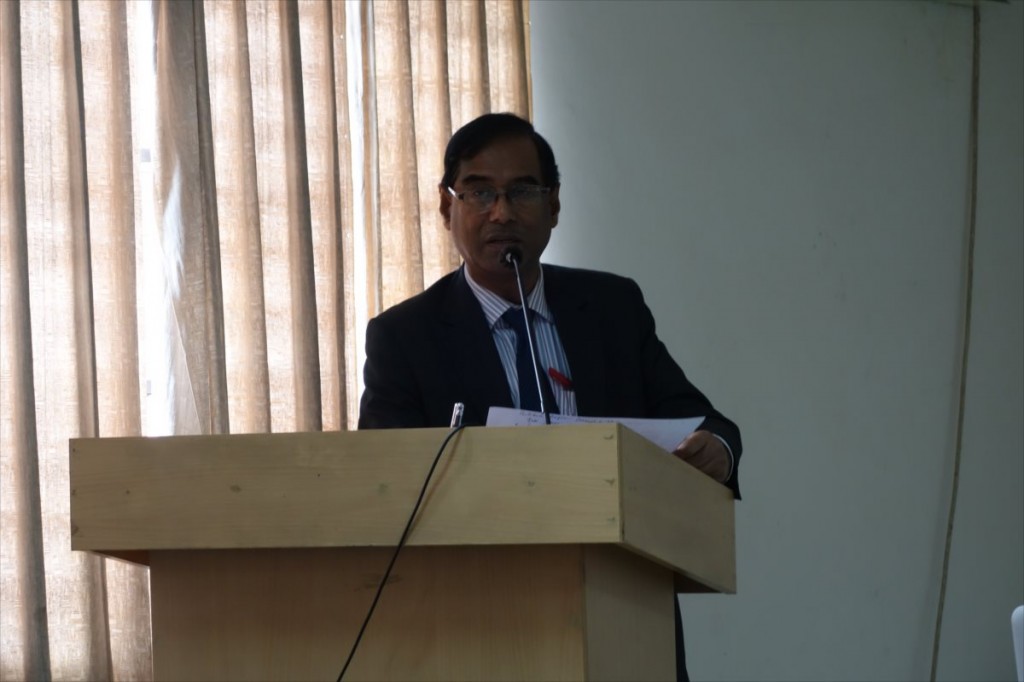 Last speaker, Prof. Dr. Hossain, who served as a Chairman of the seminar, introduced the BJSPSAA’s activities in his speech. Prof. Dr. Hossain also mentioned that agriculture played an important role in solution for problems that the nation was facing, such as rapid population increase and climate change, and that a lot of Bangladeshi young researchers wished to do their research in Japan because academic and research facilities’ level in Japan was higher than in Bangladesh. In addition, Prof. Dr. Hossain announced that BJSPSAA would organize the international academic symposium at Sher-e-Bangla Agricultural University in February of 2017. 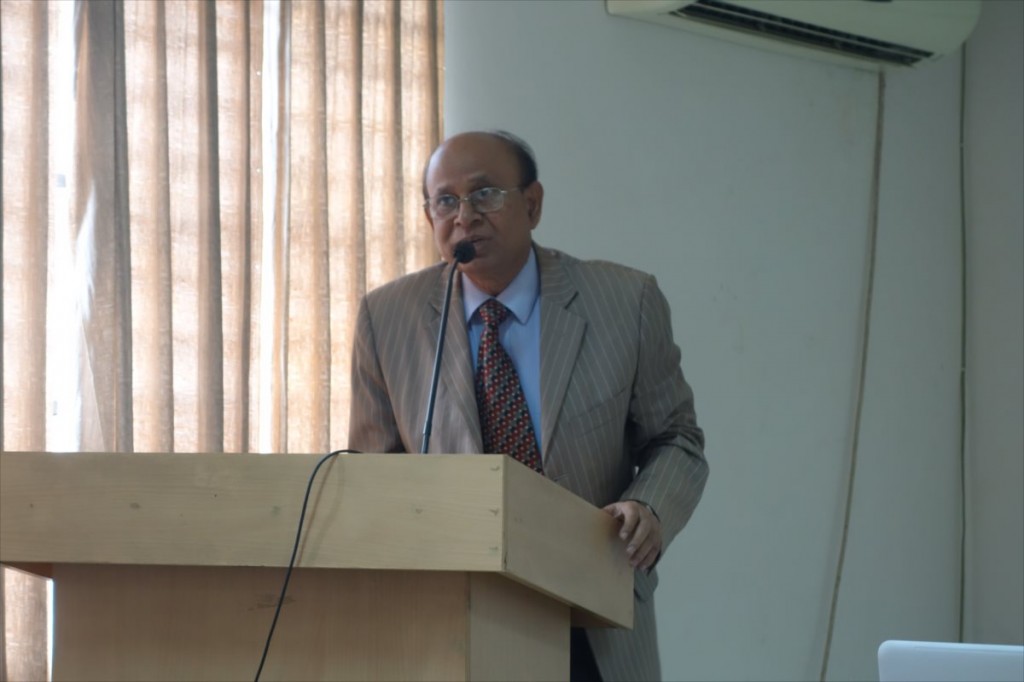 After the seminar, we interacted with many researchers who obtained their PhD in Japan. 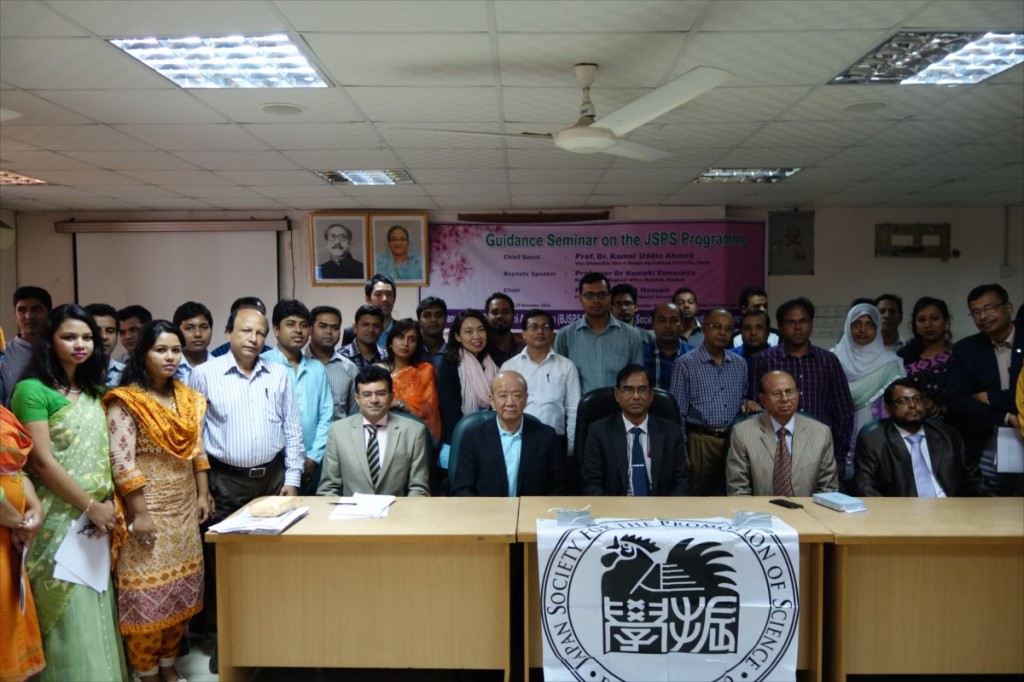 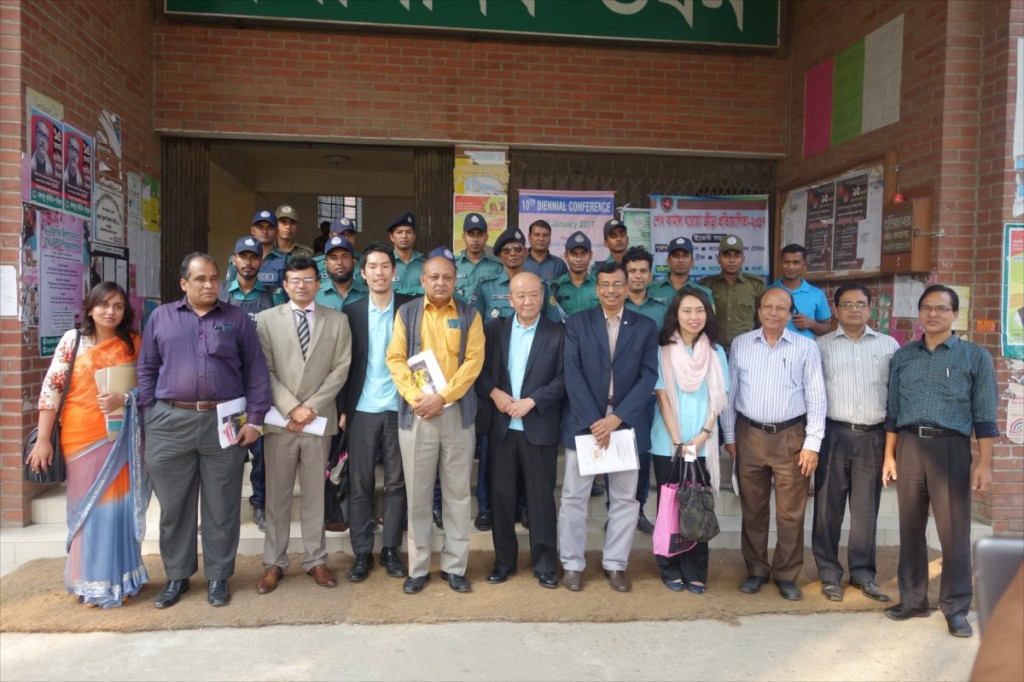 With local police who kept security on the university