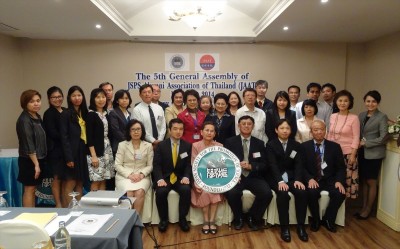 After taking a group photo, Dr. Busaba reported JAAT activities in FY2014, e.g. the result of Bridge Fellowship nomination for FY2014, etc.. The election of the Board of JAAT was held to replace the three resigned positions. The result of the election is as follows: 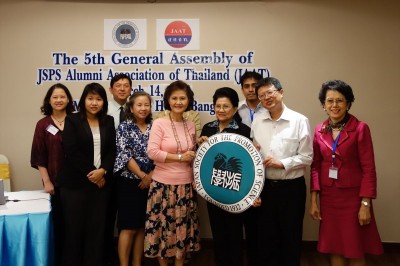 Currently, there are totally 11 board members of JAAT, led by Dr. Sunee Mallikamarl as a President who has one-year term of office working on the Association’s activities (ended in February 2015).

2. So as to increase JAAT members, it was suggested to find appropriate person in the universities of other big cities than Bangkok and designate him/her as regional focal point of JAAT. 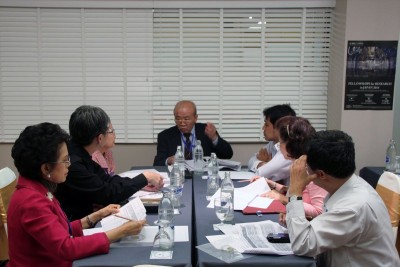 In details, please click the PDF below to read the minutes of General Assembly meeting.
Minutes of the FY2013 5th NRCT meeting